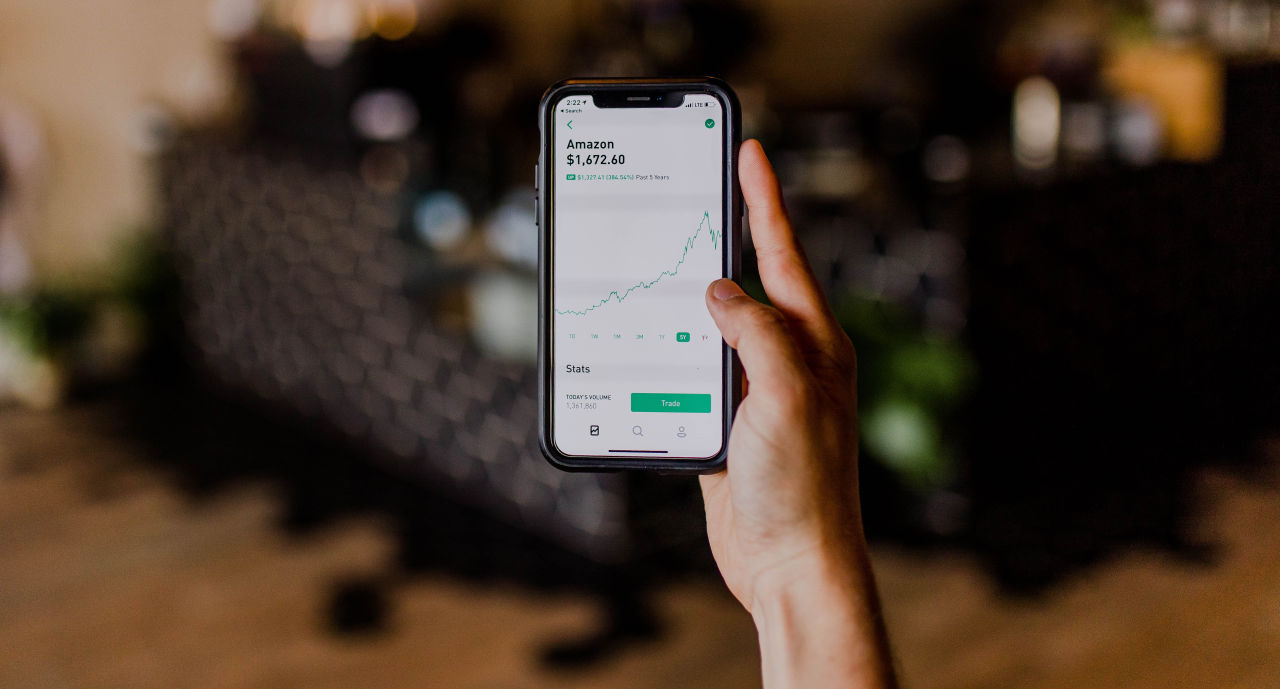 21st century Financial Crisis v.4: How to make it profitable for you?

During the 21st century we've experienced several financial crisis but only three of them had a drastic effect on the worldwide economy.

What is the common thing between those three events?

First of all if you look closely to the years you'll see that they've happened once on every 5 years from the end of the previous crisis. Second they are all connected to the financial sector. Why is that?

Basically the worldwide economy is a bubble which is growing progressively through the years until the overall prices of general goods and stocks don't reach an insane picks. Those picks make, those goods unbearable for some groups of the society and at that point the bubble is exploding. That explosion is followed by a global market collapse which is causing five things:

Predicting the next collapse & what do to in order to make it profitable?

Looking in the charts of the SP500, DAX30 and SSE you'll notice that the prices of those three indexes are pretty high which means the bubble has already grown through the last 5 years. Before trying to predict the next crisis it'll be good for you to know what are the indexes mentioned above:

The SP500 is a stock market index that measures the stock performance of 500 large companies listed on stock exchanges in the United States. It is one of the most commonly followed equity indices, and many consider it to be one of the best representations of the U.S. stock market. 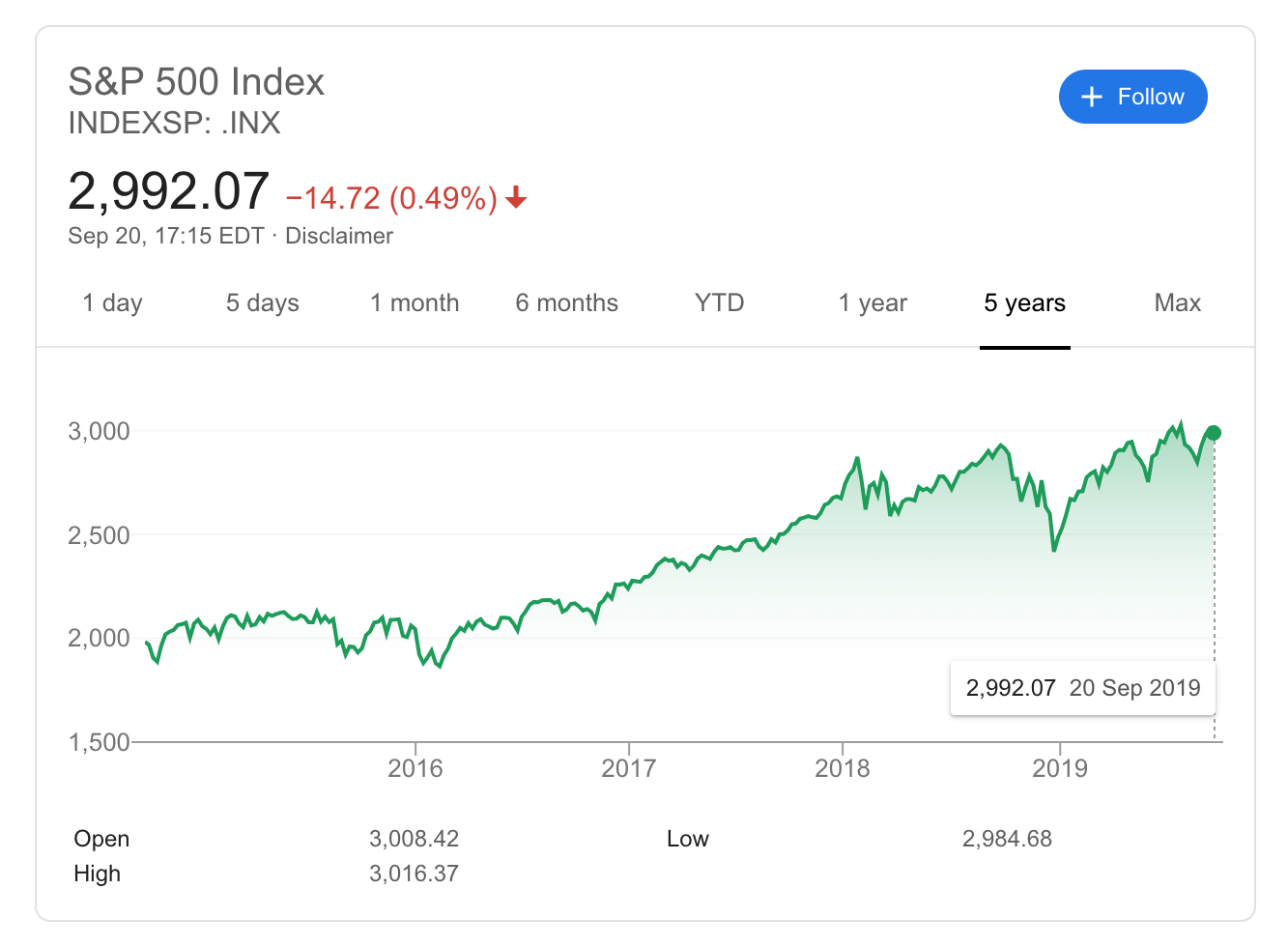 The DAX is a blue chip stock market index consisting of the 30 major German companies trading on the Frankfurt Stock Exchange. 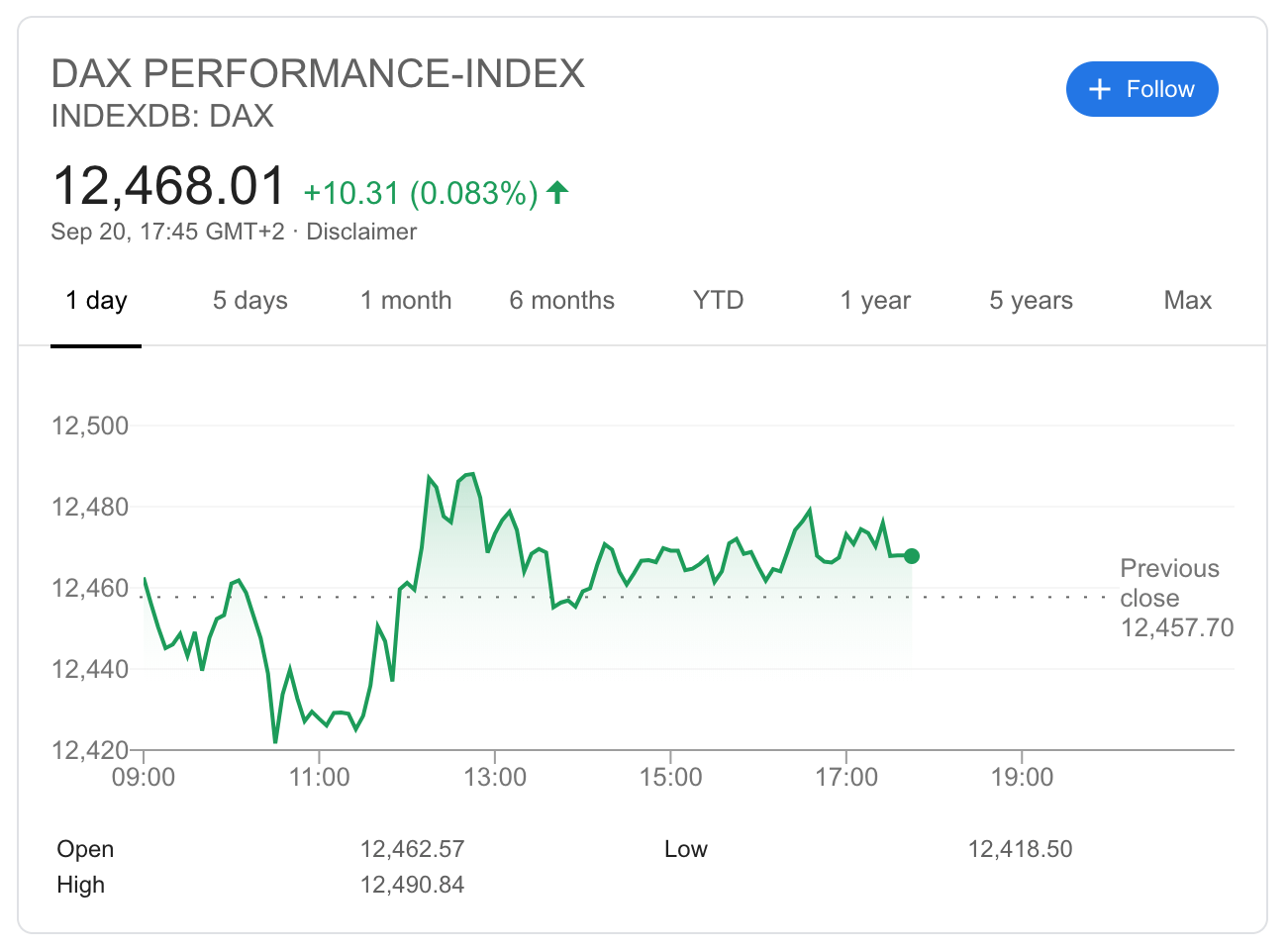 The SSE Composite Index also known as SSE Index is a stock market index of all stocks that are traded at the Shanghai Stock Exchange. They are also SSE 180, SSE 50 and SSE Mega-Cap Indexes for top 180, 50 and 20 companies respectively. 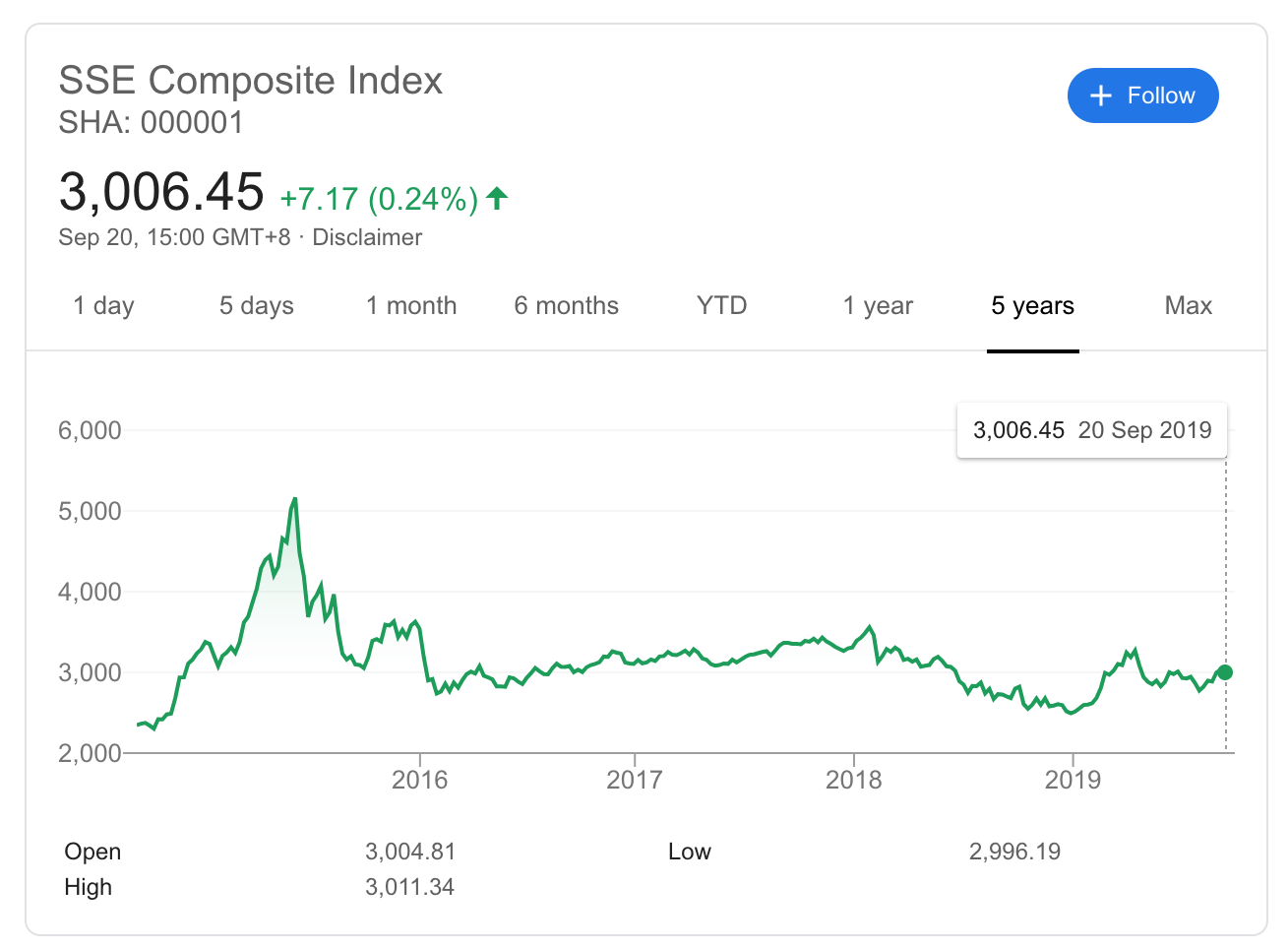 Time for a prediction

Next financial crisis will start with the need of more qualified staff which to cover specific areas of the work. The fact there are more free job places than people who can actually do the job will cause a massive stealing of professional employees. How a professional can be stolen?

Working in a company means you are trading your time for a specific amount of money.

Why do I think that?

At one of my previous places I was at the position of R&D Manager and we've lost one of our most valuable developers because of a higher offer from a different company. After she left the search for a replacement was on and it took more than 6 months of interviews to find a person who was able to do at least half of her job. That reflected not only on the team, but also on the overall revenue of the company. And that was just the beginning...

How to make it profitable for you?

Let's start with the Employee side of the road. If you are trading your time for a salary (like me), you should know that you'll start to receive crazy good offers from a lot of different companies (of course that depends on your overall experience) which will try to recruit you. That doesn't mean you should jump on the first offer.

Do your research before accepting the offer, especially if the company is new and you've never heard it before.

Once you make sure the company won't close when the collapse happen and the offer is good then you can proceed with a transition and that's of course if there isn't a better offer from your current place.

Rule: Don't be afraid of moving forward. In the end of the day we are all doing business.

If you are on the Employer side of the road and that happens there is one simple rule that you should follow in order to keep your professionals. Respect them and if you can afford it, offer them a higher amount.

Rule: Employees are also a living beings who have their own needs and different expenses.

I really hope this article helped you to understand where we stand in 2019 and how can you do the most of the upcoming financial crisis. Don't forget:

Don't be afraid of it. Find a way to get the most of it!

Premiums of this kind 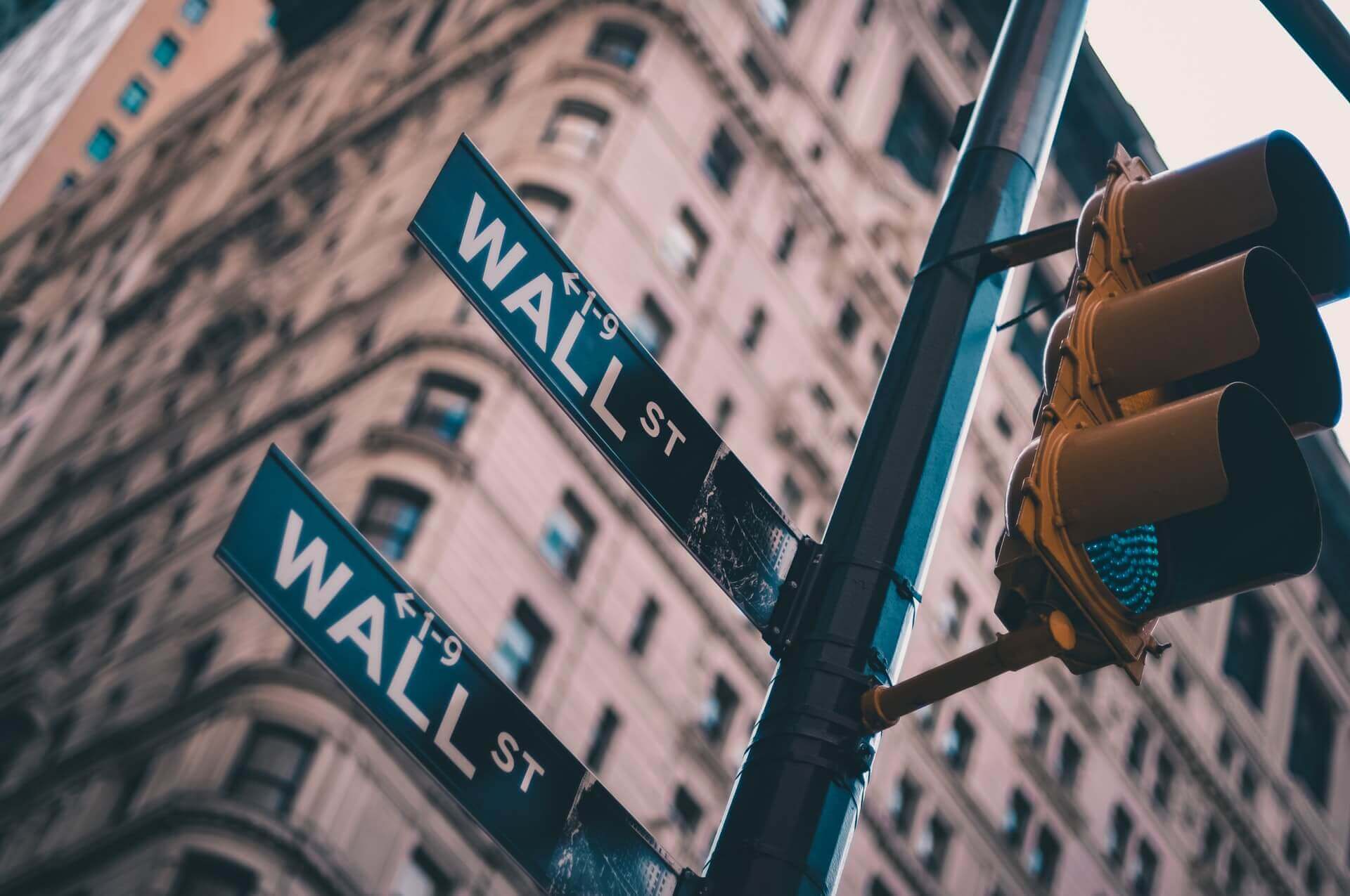 3 Ways To Get Approved For A Business Credit Card